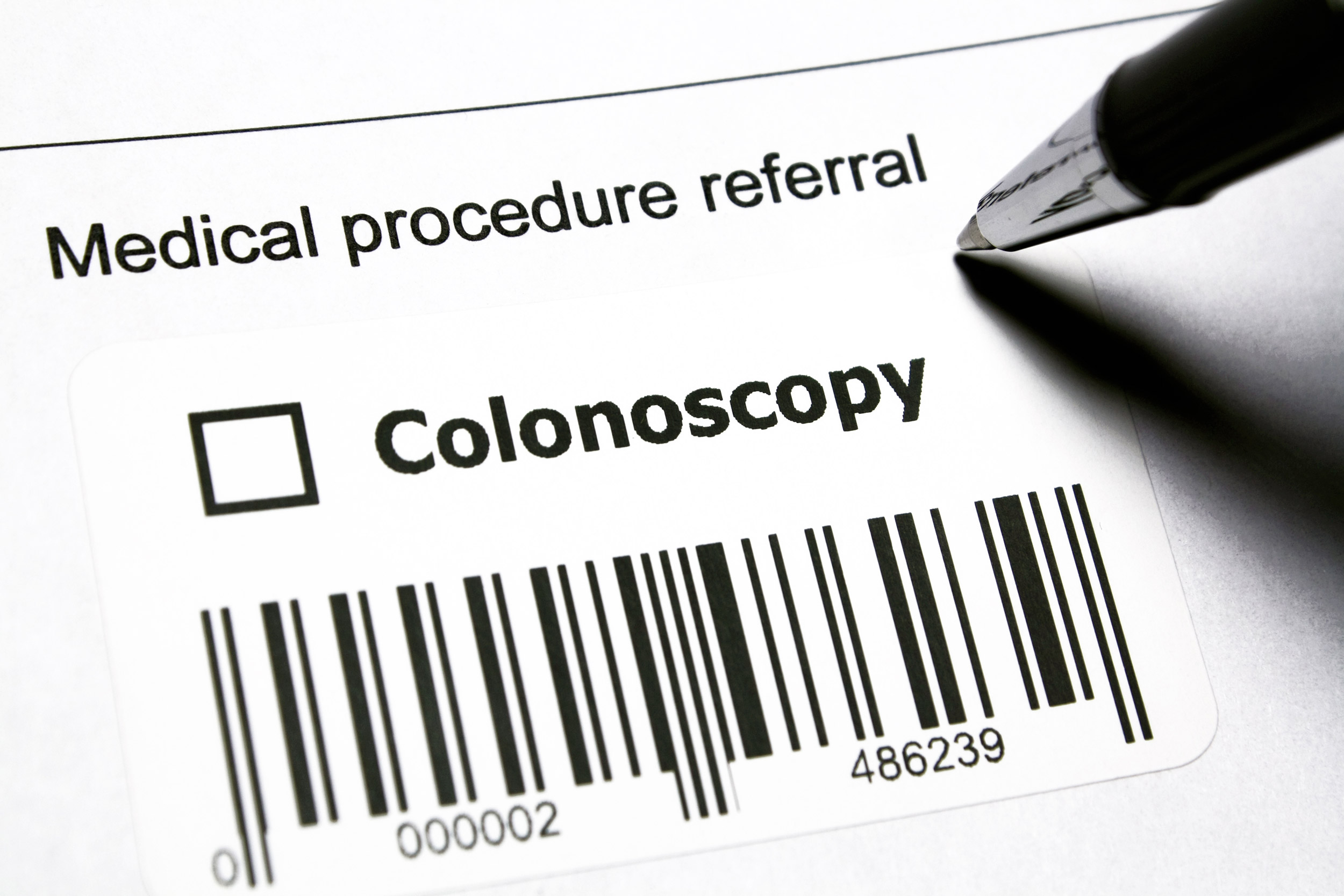 Why 45 is the New 50 for Colorectal Cancer Screening

The implication is that for many people, there'll be less of a barrier to getting screened aged 45 to 49.

The U.S. Preventive Services Task Force (USPSTF) announced individuals should begin screening for colorectal cancer as young as age 45. And the GI community is celebrating.

This is such great news! Many of us have been advocating for this for a LONG time. #colorectalcancer #CRCScreening @CNN @UIHealth #GetYourColonoscopyhttps://t.co/0a2svxxU54 pic.twitter.com/4Ce41XjlgA

The new guidance from the USPSTF comes on the heels of an announcement from the American College of Gastroenterology, which updated the society’s recommendation for screening to begin at 45 in March. The American Cancer Society also recommends screening begin at 45.

Previous recommendations called for screening to start at age 50, but a growing number of early-onset cases of colorectal cancer drove the new recommendations, according to the USPSTF statement.

Thanks to the official recommendation, most private insurance companies will now cover the screening at the younger age.

"The implication is that for many people, there'll be less of a barrier to getting screened aged 45 to 49," Dr. Michael Barry, vice chair of the task force, told CNN after the statement was released.

Barry also told CNN there may be a time lag before insurance coverage kicks in.

Colorectal cancer — America’s second-deadliest cancer — is considered a preventable disease because of the effectiveness of early detection and removal of precancerous lesions with colonoscopy. Unfortunately, according to the USPSTF statement, about a third of adults with access to screening do not take advantage.

The primary method for colorectal cancer screening is colonoscopy, and has been since 2000. The USPSTF statement noted that further research is needed on the effectiveness of non-invasive screening methods. 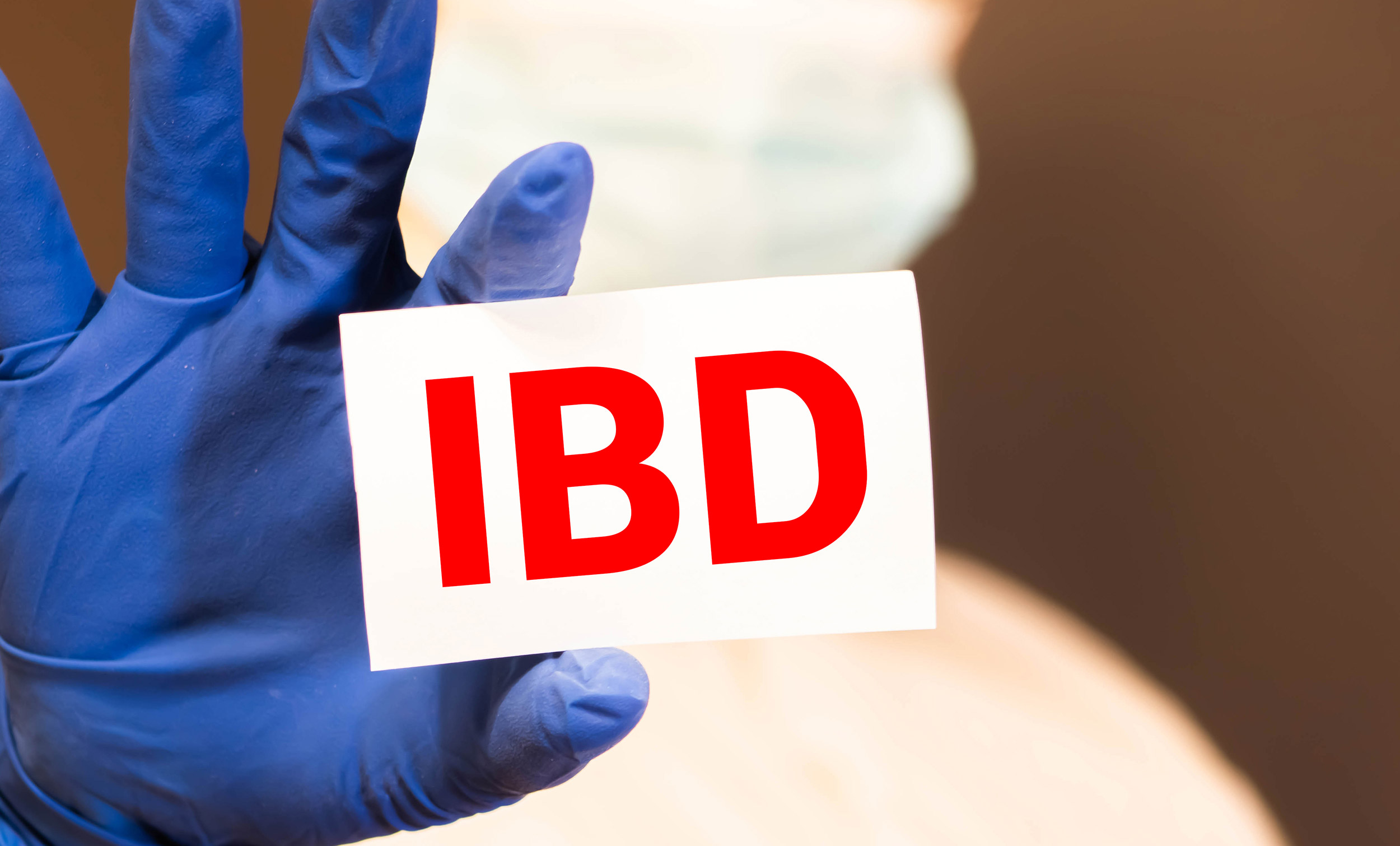 Gastrointestinal Endoscopy Applications
Colorectal cancer patients who had undergone the surveillance procedure within a year of diagnosis had lower mortality rates than those who did not.

Gastrointestinal Endoscopy Applications
Two advanced endoscopists outline the challenges in infection prevention in ERCP and discuss the potential for single-use endoscopy as part of a comprehensive solution. 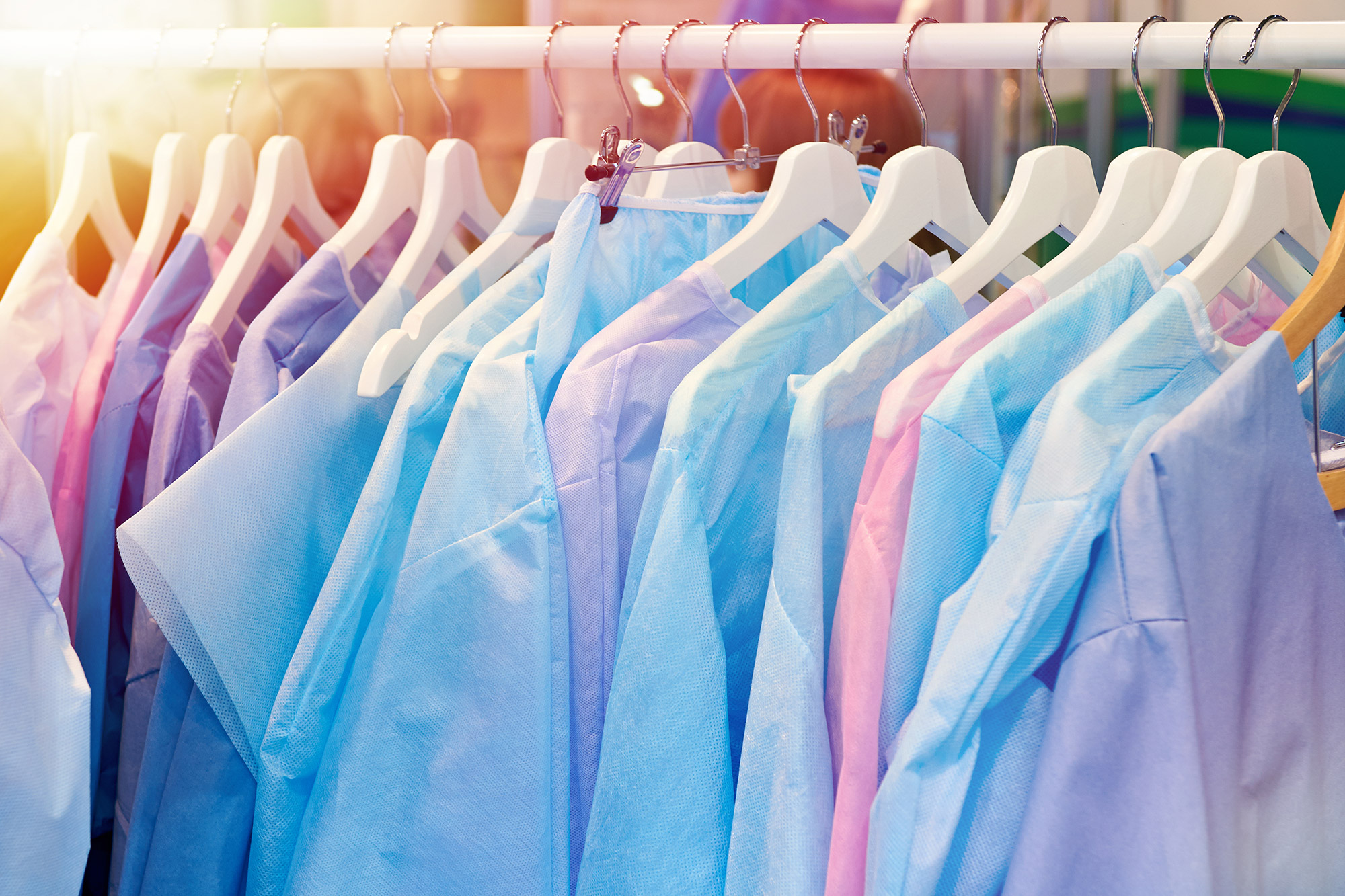 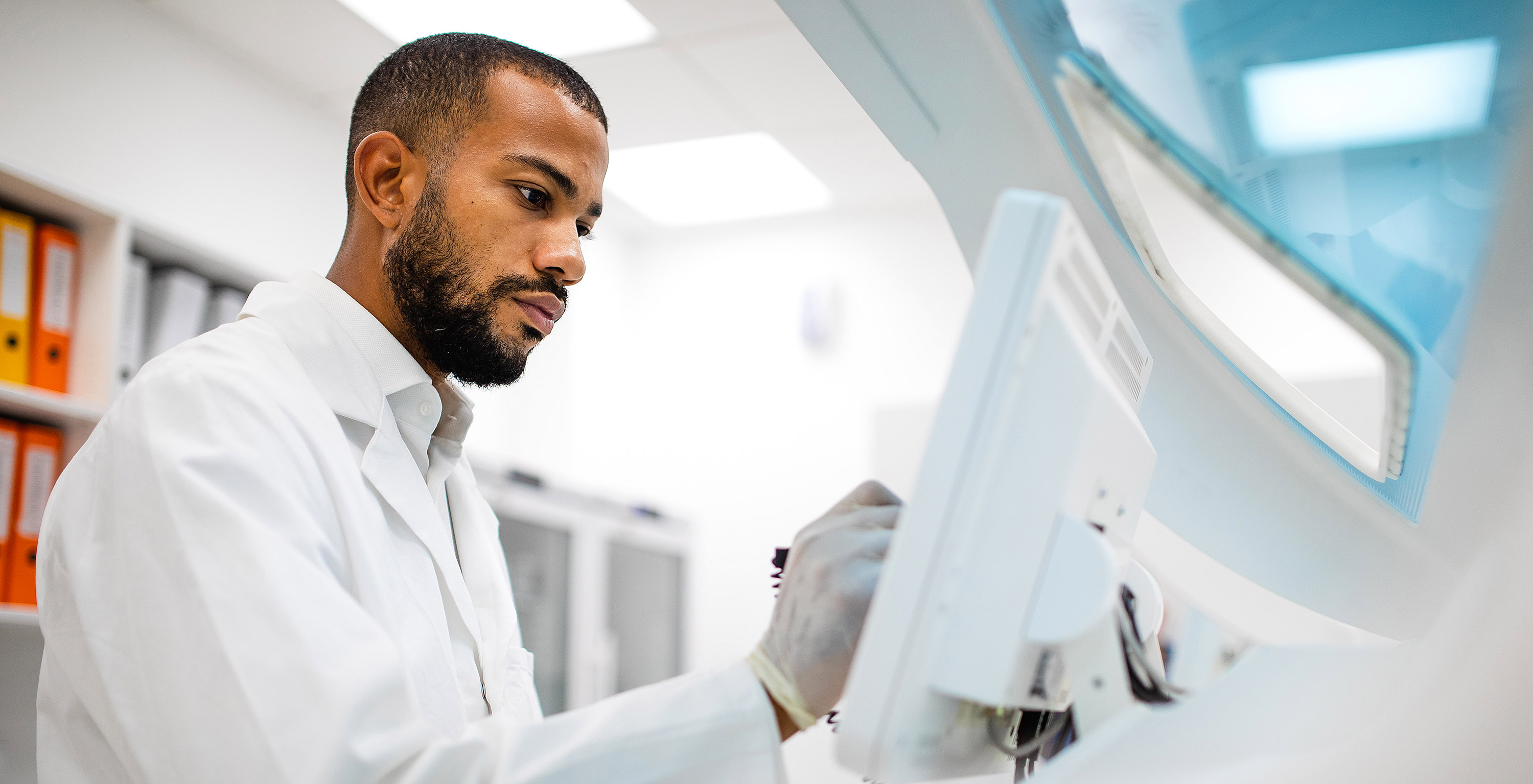 “If it looks dirty, it’s definitely dirty. If it looks clean, it might still be dirty” — a recent webinar explains this critical insight and more regarding recently mandated cleaning verification tests for high-risk endoscopes.