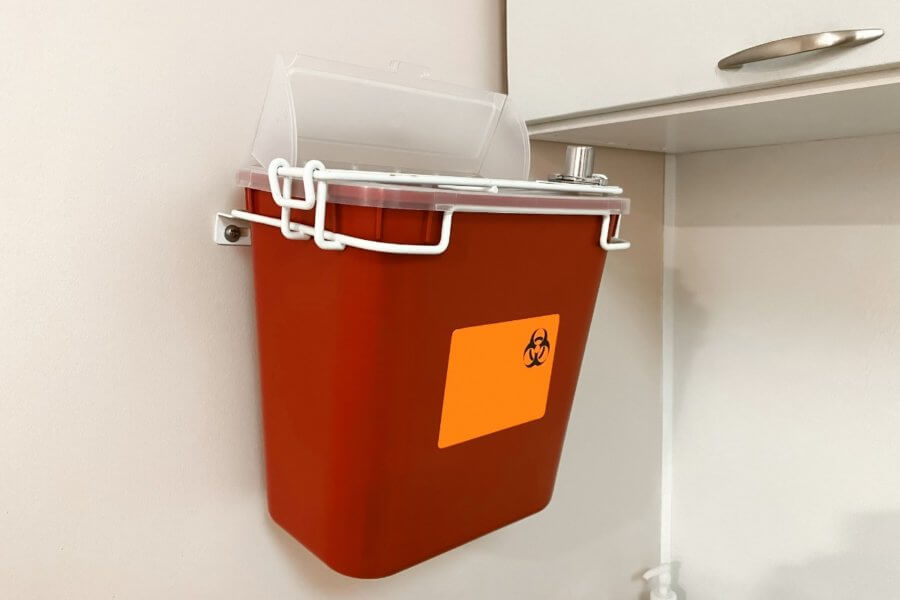 With roughly a half million bronchoscopies performed annually in the U.S., a fair amount of medical waste is generated from these procedures.

It is estimated that 32,000 pounds of waste are generated at U.S. hospitals each day, running up high tabs and negatively impacting the environment.

And endoscopists are part of the problem.

Most hospital waste is generated in the operating room, though endoscopy units also produce a fair amount of waste from endoscopic accessories, including balloons, brushes, needles and forceps, used to take samples for biopsy during a bronchoscopy.

With roughly a half million bronchoscopies performed annually in the U.S., a fair amount of medical waste is generated from these procedures.

The improper disposal of waste – classifying waste as regulated medical waste (RMW) when it shouldn’t be – costs U.S. hospitals millions of dollars in excess spending.

In fact, a 2017 study, “Disposal of Endoscopy Accessories After Use: Do We Know and Do We Care?,” estimated that, in five years, improper waste disposal could cost $700 million in excess healthcare spending. In their survey, published by the Society of Gastroenterology Nurses and Associates, researchers Deepak Agrawal, Valerie Shoup, Amy Montgomery, Jedrek Wosik, and Don C. Rockey, found that less than a third of the more than 350 surveyed gastroenterologists and nurses disposed of endoscopy accessories appropriately, most deciding on their own to mark accessories as RMW, when it shouldn’t be.

“When in doubt, the healthcare professionals in our study err on the side of treating waste as infectious. This is likely due to confusion about regulations, poor education, and lack of concern about financial and environmental consequences,” the authors concluded.

Unfortunately, there is no federal standard for waste removal from hospitals when it comes to RMW in the endoscopy unit or otherwise.  RMW is generally regulated at the state level and regulatory agencies, hospitals, and environmental groups have their own definitions and protocols for infectious waste.

RMW should only constitute roughly seven percent of total medical waste, but, it actually makes up an estimated 50 to 70 percent of medical waste, according to 2014 estimates. RMW is 10 to 20 times more expensive to dispose of because it needs to be rendered noninfectious before removal. This is often done through incineration, which releases toxic chemicals into the air.

“We would argue that all healthcare providers have the responsibility to act as advocates not only of the public’s health but also of all of our resources,” the authors noted. “Measuring and reducing the environmental impact of healthcare should be considered an extension of efforts to improve healthcare quality and efficiency.”

Missing from the 2017 survey was limited information from technicians, who are mainly responsible for waste disposal in endoscopy units.

As a manufacturer of single-use devices, Ambu is acutely aware of the potential environmental impact that comes with significantly reducing the risk of cross-contamination to patients by providing new, sterile instruments for each procedure. Ambu has pledged to provide single-use devices in 100 percent recyclable material by 2025.

Ambu has a line of single-use bronchoscopes and will bring a single-use duodenoscope to market in 2020.

Supply Costs
Endoscopy is part of the problem – a survey of doctors, nurses, and technicians found that most are unaware of the correct protocol for disposing accessories, including those used to take samples during a bronchoscopy.

How the Growing Global AMR Threat Adds to Endoscopy Costs 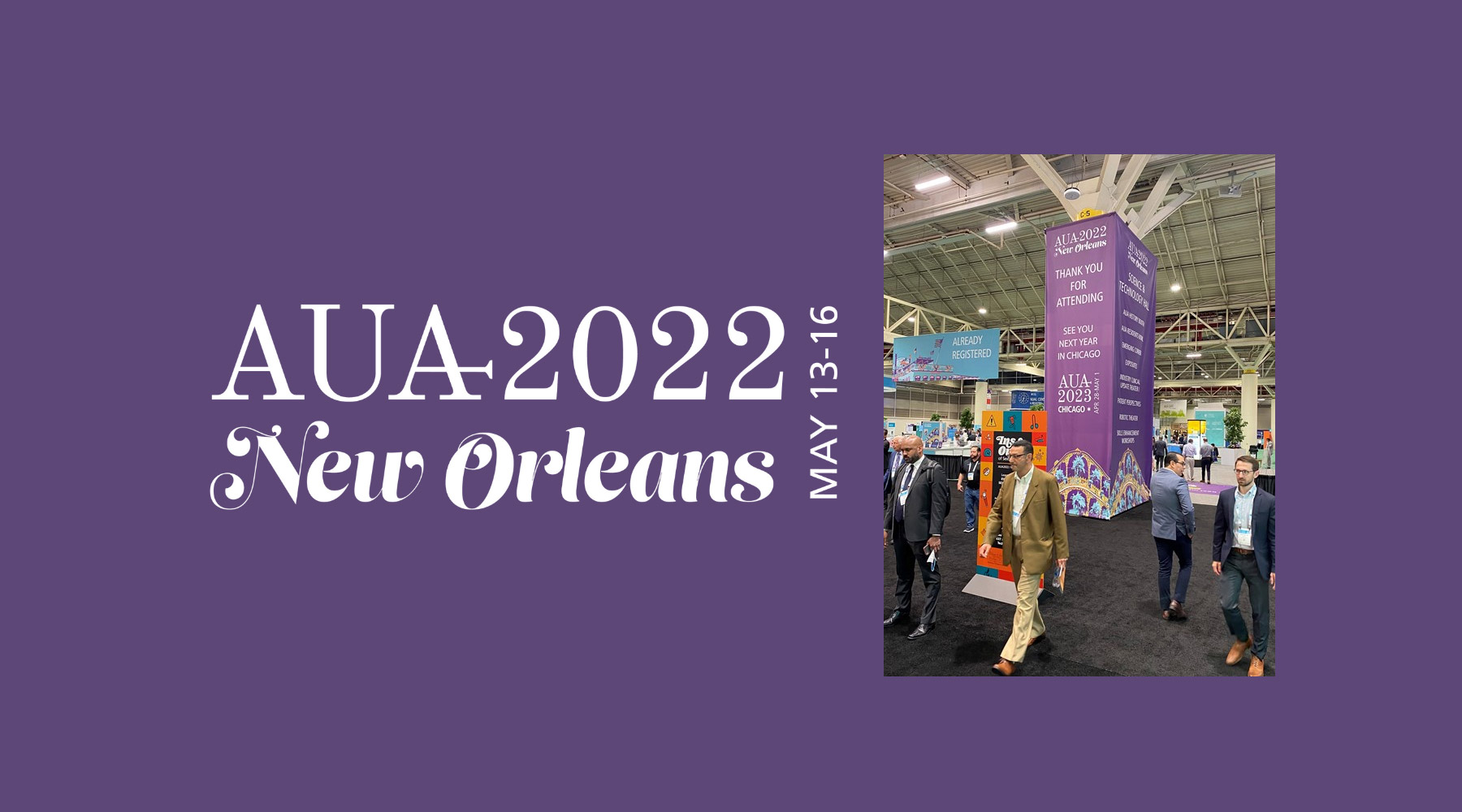 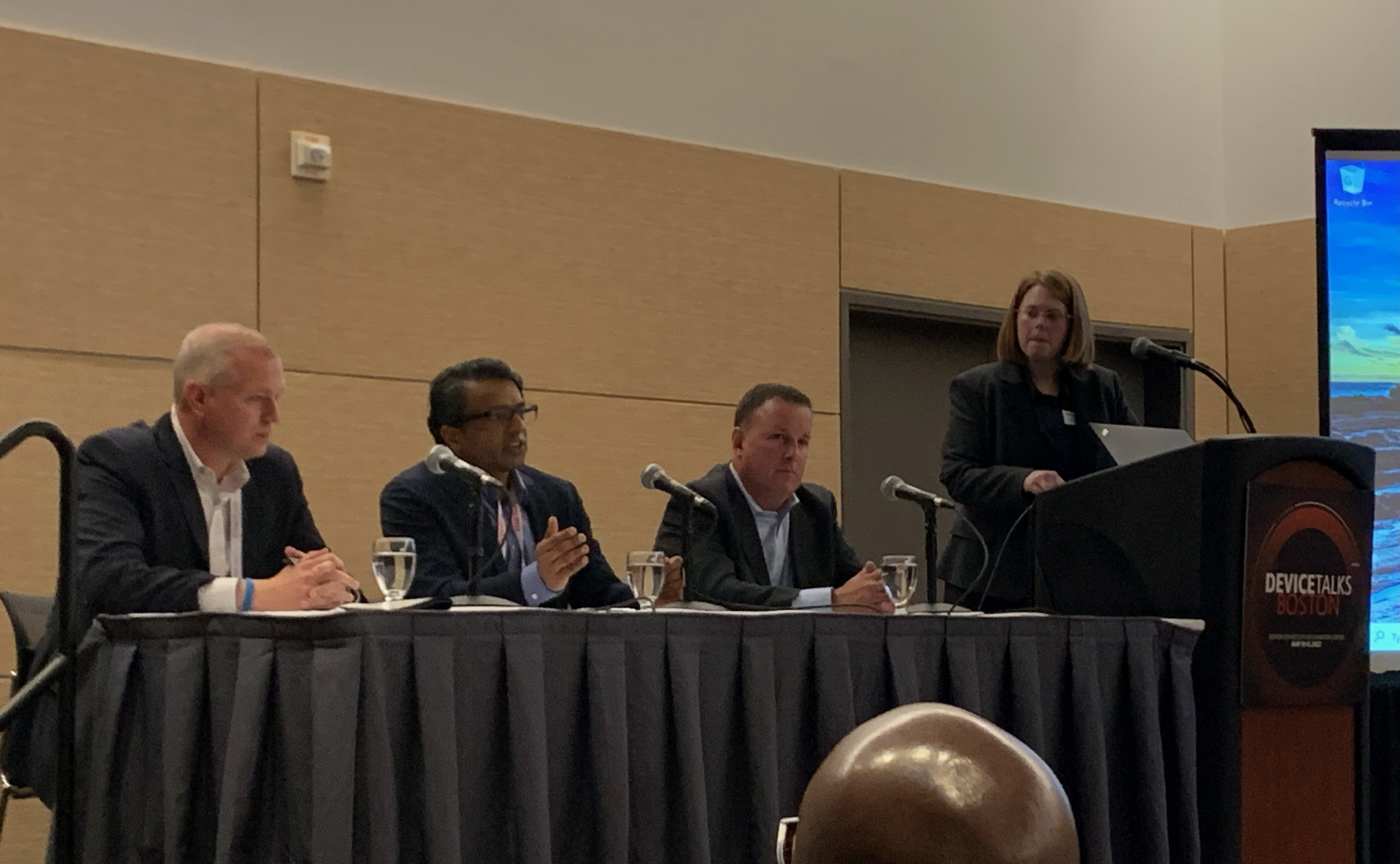