How Bedside Nasal Endoscopy Can Help Fight a Deadly Disease

Acute invasive fungal rhinosinusitis, or AIFRS, often starts out with nonspecific signs and symptoms. But nasal endoscopy is valuable in seeing changes and abnormalities in the patient’s mucosa.

Early diagnosis of acute invasive fungal rhinosinusitis, or AIFRS, can improve survival rates in the immunocompromised patients it predominantly impacts, according to a recent literature review.

Both nasal endoscopy and nasal biopsy can help with detection of the rare disease.

AIFRS is a quickly progressive and life-threatening infection. So, delays in biopsy and diagnosis can set back treatment and contribute to worse outcomes, Dr. Waleed M. Abuzeid and others write in ENTtoday.

In their study, the doctors found that early diagnosis allows for surgical debridement and administration of systemic anti-fungal therapy which can increase the probability of survival.

The disease affects the sinuses, but can also impact a patient’s eyes, according to research out of Taiwan.

The literature review tracked peer-reviewed studies published between the years 2000 to 2021 and identified four out of 178 that fit the research specifications for inclusion.

AIFRS often starts out with nonspecific signs and symptoms. But nasal endoscopy is valuable in seeing changes and abnormalities in the patient’s mucosa.

Nasal endoscopy can be performed with either reusable or single-use ENT endoscopes. In a recent study, 117 otorhinolaryngologists from eight different countries were invited to use the single-use Ambu® aScope™ 4 RhinoLaryngo on patients already scheduled for endoscopic ENT procedures, including nasal endoscopy, laryngoscopy and pharyngoscopy.

Immediately following the procedure, the participants filled out a form rating performance and usability. Most of the procedures were performed satisfactorily.

The researchers in this AIFRS study stopped short of recommending routine bedside endoscopic nasal biopsy in diagnosing the disease. They instead suggest a comprehensive sinonasal evaluation and targeted biopsy in the operating room in patients with suspected AIFRS

Bedside biopsy can sometimes generate false negative results, they noted, particularly in unoperated patients whose sinuses may harbor disease hidden to endoscopy or visible in images but inaccessible at the bedside. 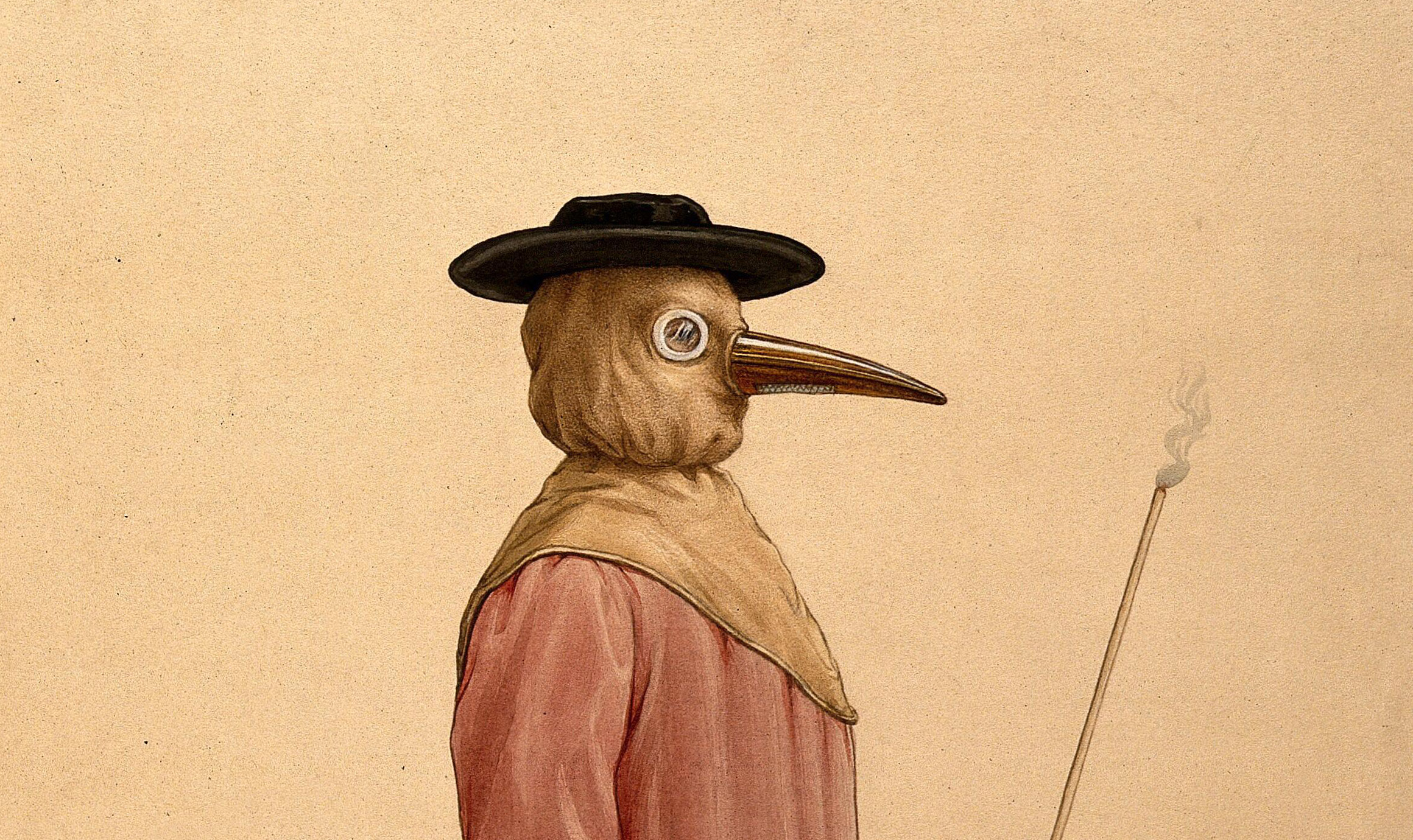 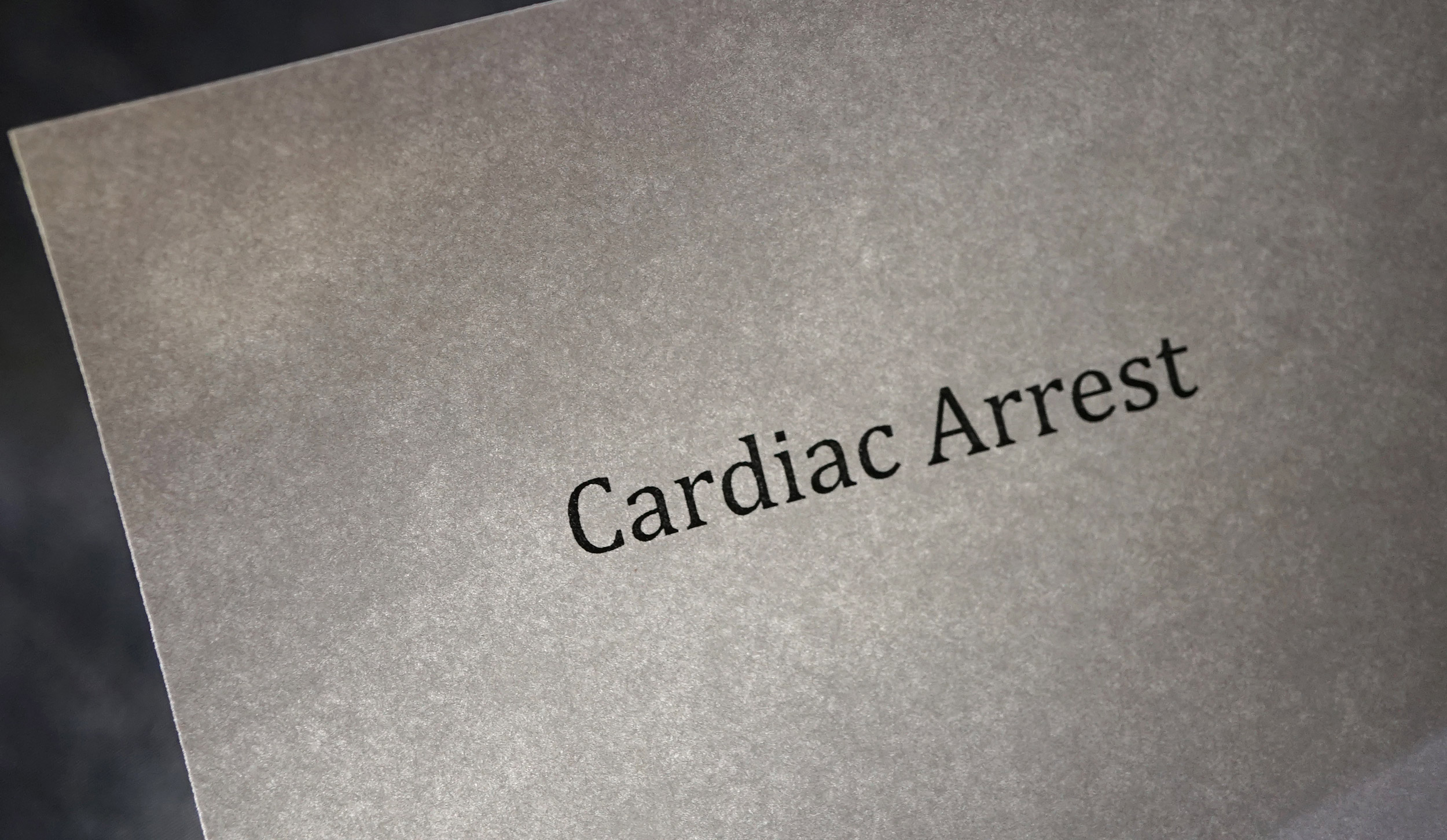 Patients who suffer cardiac arrest and receive a bronchoscopy soon after arrival at the hospital fare better than those who receive the procedure later in their stay, research finds.

Bronchitis is more damaging to both smokers and non-smokers than the rest of the population, but additional study is needed to see if early intervention can help, researchers say.

Disease in the small airways of the lungs is being monitored by researchers as a potential complication even in patients who experienced only mild infection but have persistent symptoms.