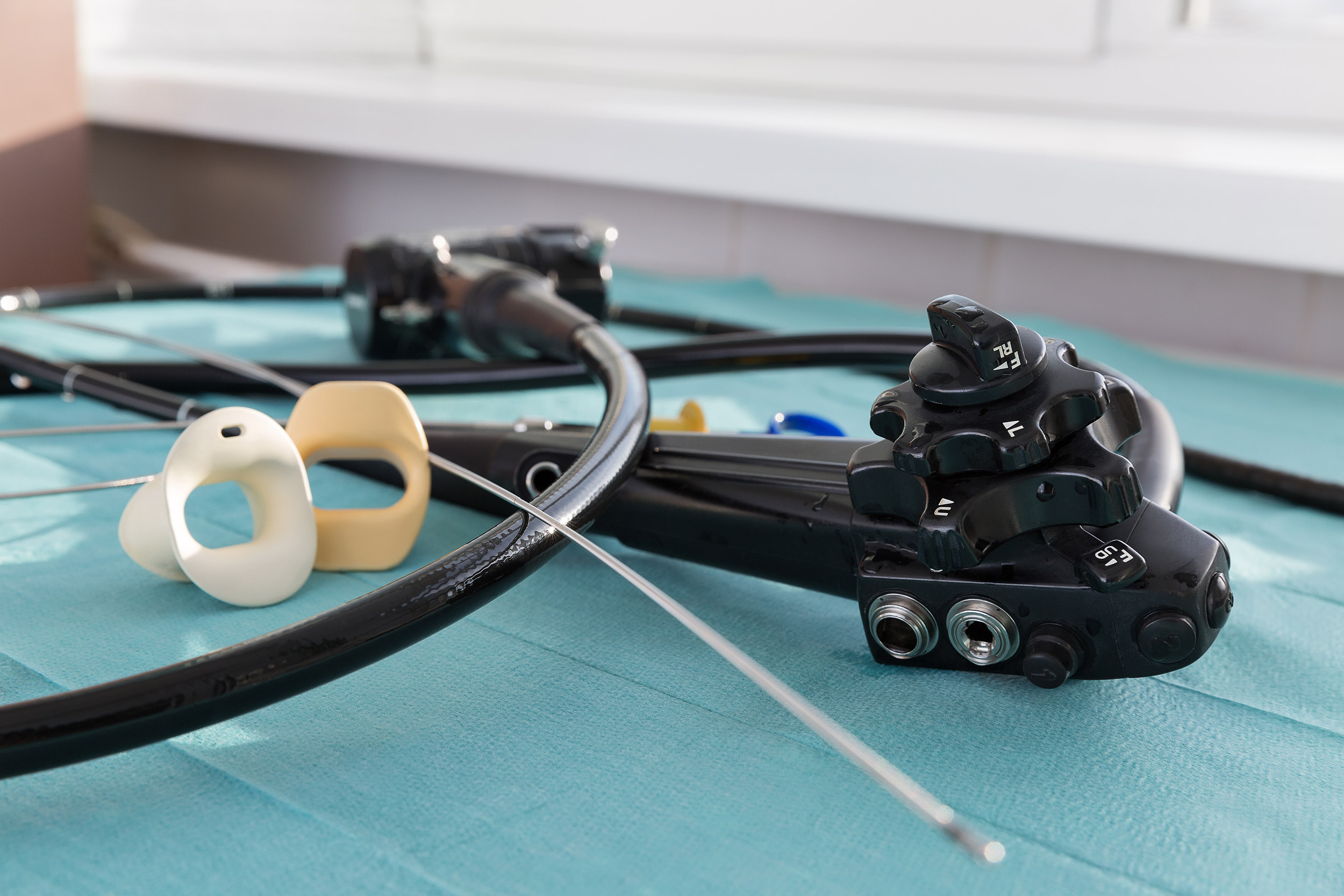 “Endoscopy centers face an inability to recruit, train and retain workers who are knowledgeable and proficient in the proper procedures required to minimize harm to patients.”

Amanda D. Sivek and her fellow co-investigators from ECRI, a Pennsylvania nonprofit that specializes in evaluating the safety of equipment and practices in healthcare, discovered these and other “alarming” trends from a survey seeking the feedback from professionals who do the important work.

Sivek, along with other experts, spoke to Gastroenterology & Endoscopy News’ Priority Report about inefficiencies plaguing duodenoscope reprocessing practices and protocols. She and her team at ECRI developed the survey because existing studies do not include information from technicians and staff who actually do reprocessing, Sivek said.

“It’s really important to get the feedback of the actual people who are doing the work and see what they think affects their workflow, or what’s going on in their work environment that could be improved,” she told G&E News.

Gastrointestinal endoscopy is rapidly innovating, but problems persist as physicians may be reluctant to adopt novel technologies. The field, according to Dr. V. Raman Muthusamy, the medical director of endoscopy at UCLA Health, is stuck in a “VHS-or-Betamax moment.”

“There’s so much innovation, but nobody knows what solution is going to dominate,” Dr. Muthusamy told G&E News.

A multidisciplinary team from ECRI and Rowan University received 341 completed surveys. Jim Collins, a practice manager at Cleveland Clinic, said the most concerning result was the high percentage of respondents to say they were under pressure to work faster.

Collins suggests providers increase their scope inventory and clearly communicate all that is involved in reprocessing to create realistic expectations of time.

“When physicians are educated on what’s involved to provide for them an instrument that is safe for their patient, they tolerate the process being as long as it is,” he told G&E News.

Collins said many reprocessing stations are too small and don’t allow for appropriate, unidirectional workflow, increasing the chance of cross-contamination as dirty scopes may come close to clean ones.

“Endoscopy centers face an inability to recruit, train and retain workers who are knowledgeable and proficient in the proper procedures required to minimize harm to patients,” the report reads.

The gradual transition to single-use duodenoscopes

Collins suggested one reason many facilities have yet to transition may be funding, as reimbursement is limited. Even for people to want to adapt to the new technology, the cost-benefit ratio remains unclear, he said. ERCP is a delicate procedure, and providers may also to perform it with the instruments they are familiar with.

But Dr. Muthusamy, said many studies have found the technical success and adverse event rates to be comparable between reusable scopes and newer duodenoscopes with disposable components. He told G&E News that overall endoscopist satisfaction was “nearly equivalent.”

Along with uncertainty as to which innovation will eventually become industry standard, Dr. Muthusamy offered another reason for slow early adoption: While the FDA strongly recommends a transition to single-use duodenoscopes or components, the agency offers no timeframe or deadline. 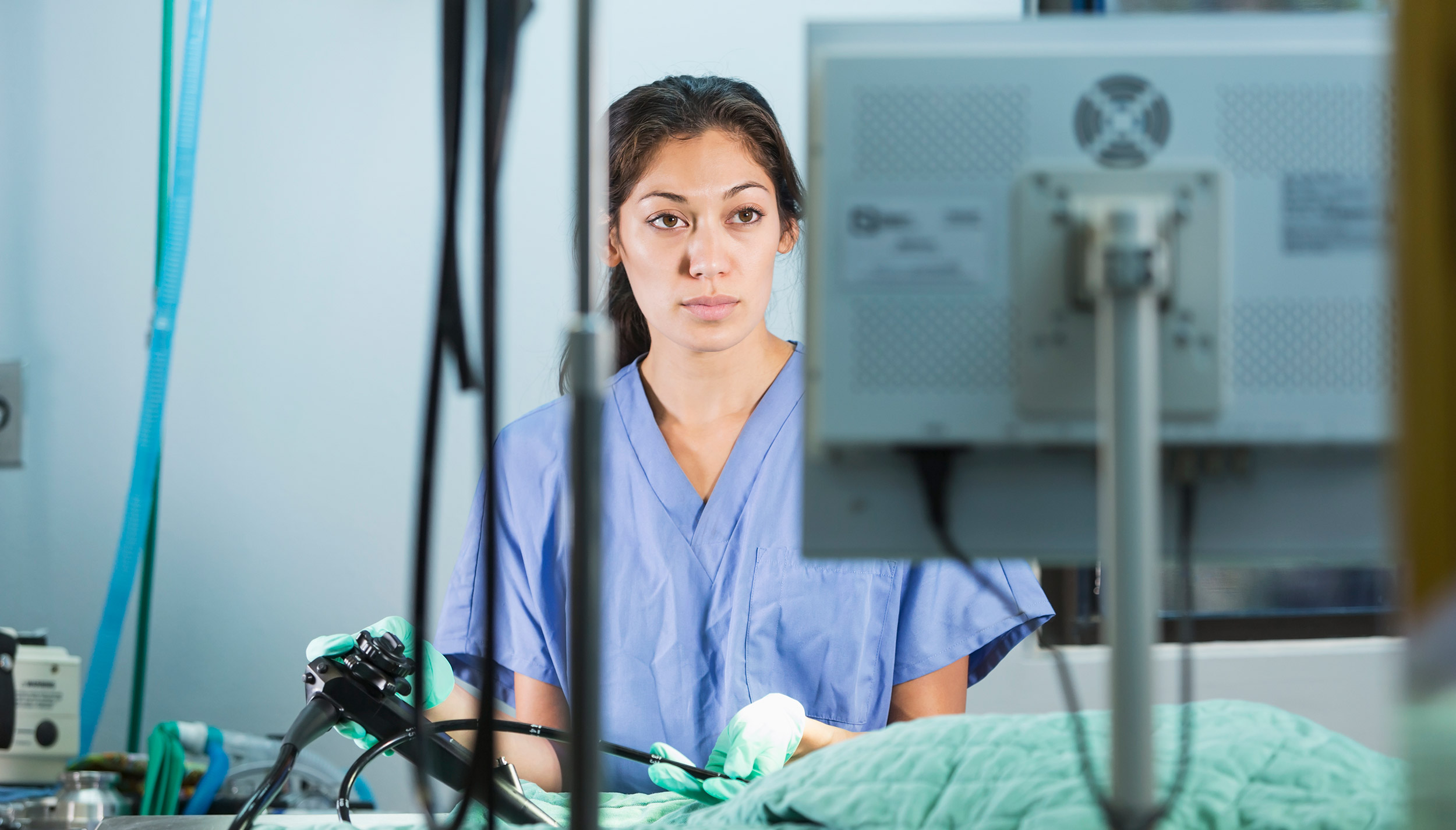 Gastrointestinal Endoscopy Procedure
Ergonomics challenges in the GI suite require a comprehensive solution, particularly for women. Short-term remedies can help and are available. 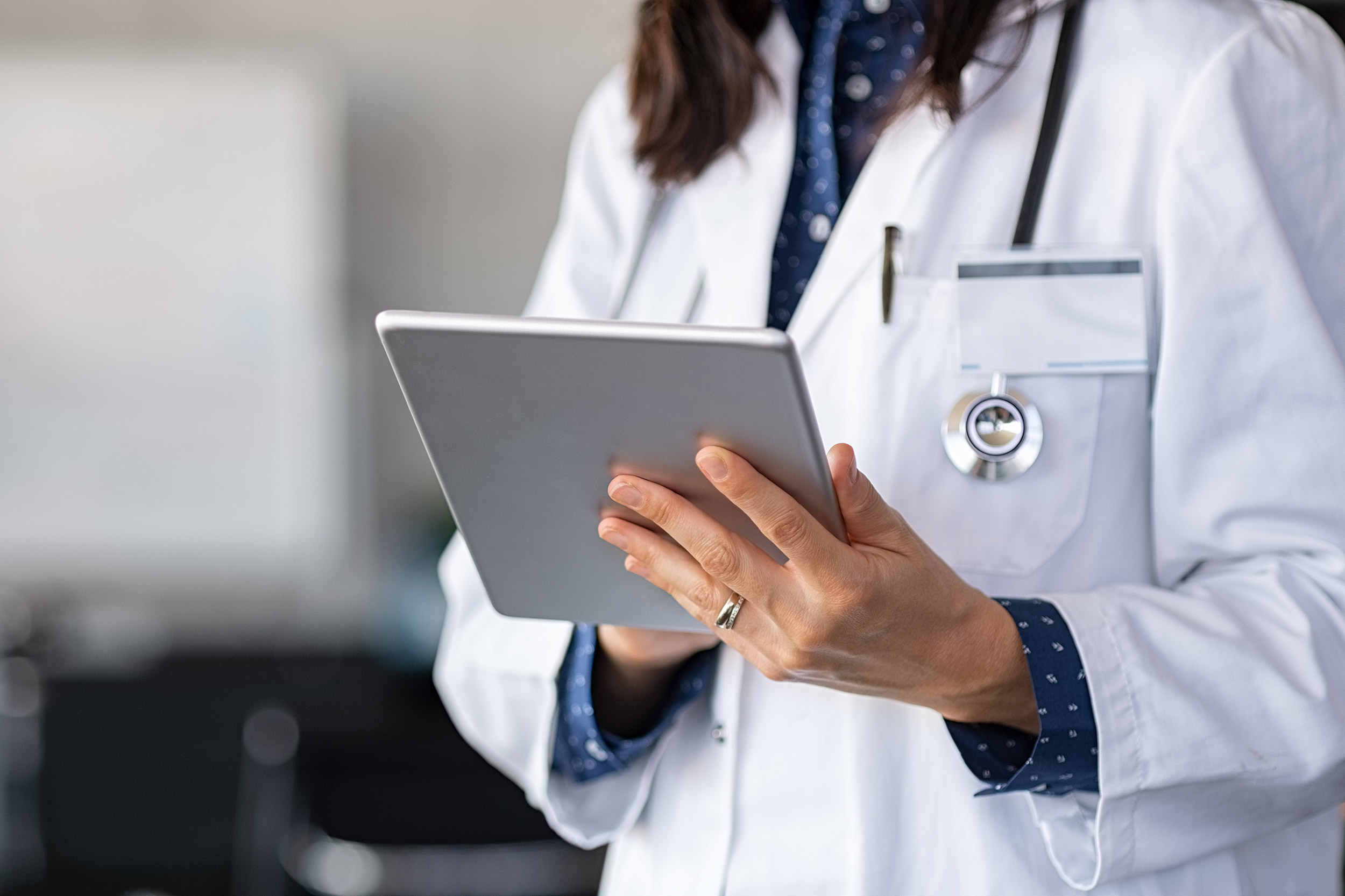 Q&A: Women in Endoscopy During Lockdown and Beyond

Value-Based Care
Dr. Shivangi T. Kothari, an advanced endoscopist in Rochester, New York, is a part of Women in Endoscopy, a group dedicated to supporting female endoscopists’ career advancement. That mission has grown in the face of challenges brought on by the COVID-19 pandemic. 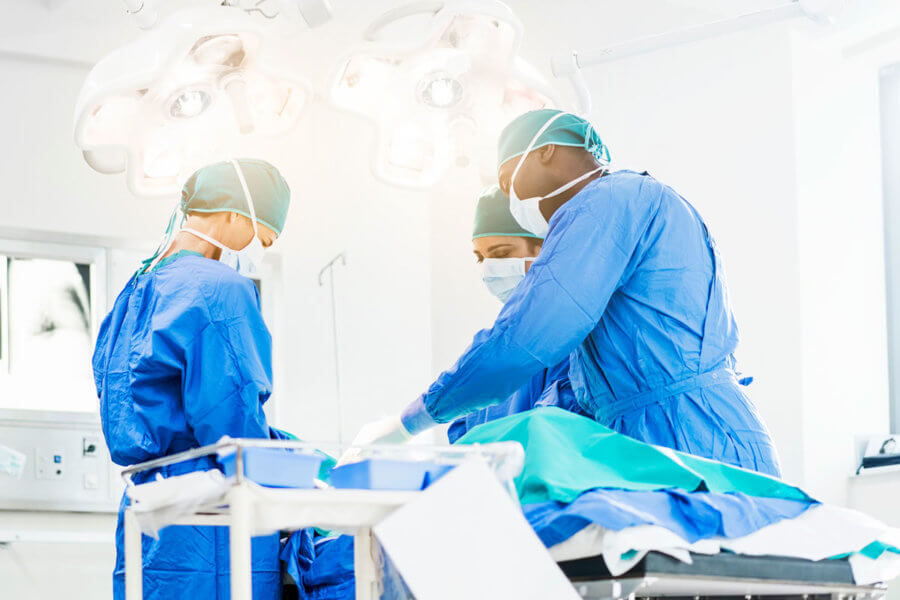