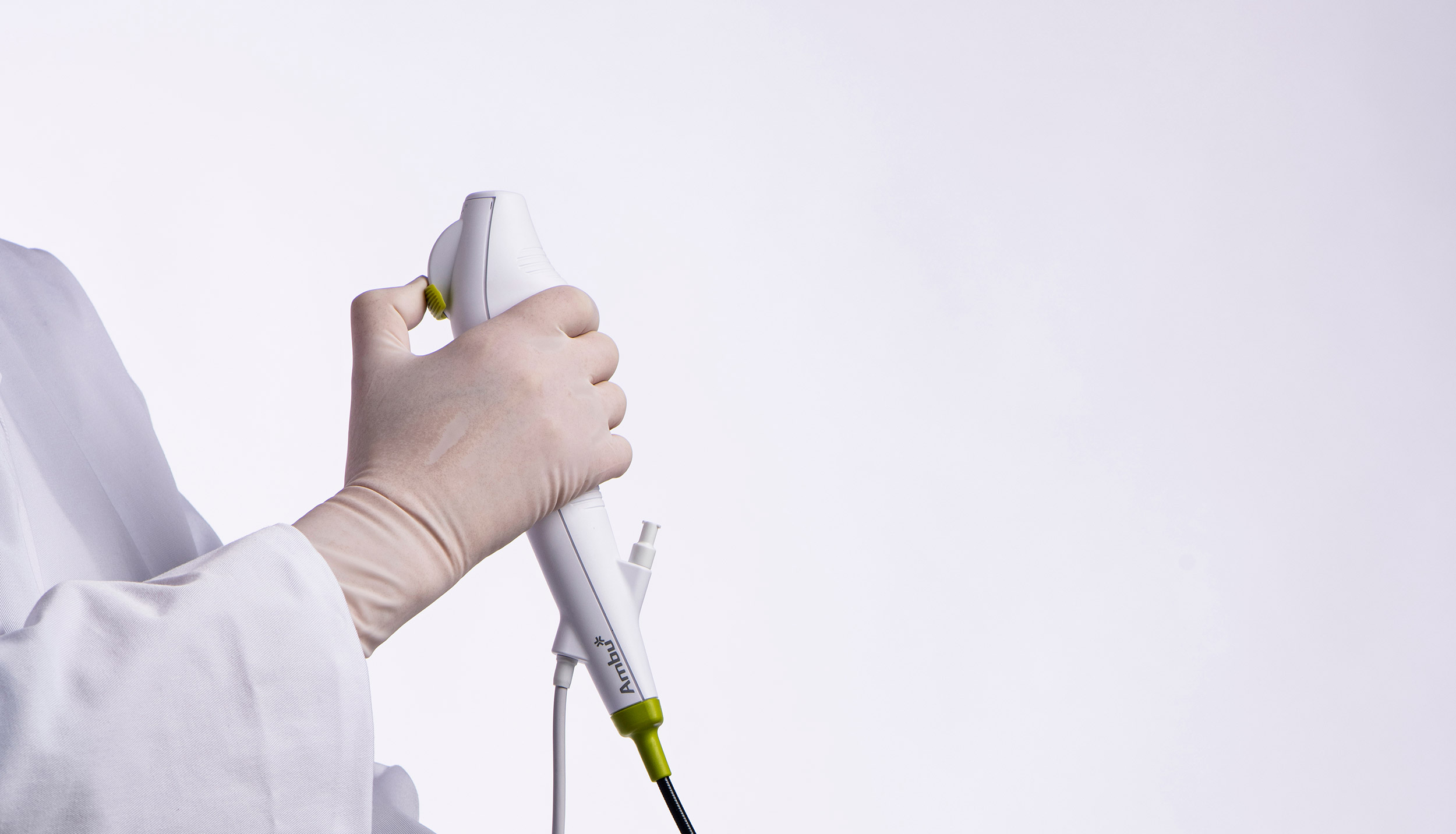 "U.S., clinics, hospitals, and other healthcare facilities generate 600,000 to 1 million tons of waste per year."

Single-use cystoscopes significantly reduce water consumption and waste generation associated with a cystoscopy procedure when compared with their reusable counterparts, according to a new study.

For about the same cost per procedure, the Ambu aScope 4 Cysto eliminates the need for 15 gallons of water per reprocessing cycle, and associated waste from the required personal protective equipment and supplies, according to new research out of France.

The findings were based on a study recently published in the Journal of Endourology, which examined cystoscopy procedures done at a single clinic in France over a two-year period.

In 2020, nine urologists performed 1,578 cystoscopy procedures using reusable cystoscopes. The following year, citing concerns over the risk of healthcare-acquired infections, the urologists began using the Ambu aScope 4 Cysto, according to the doctors. The single-use cystoscope can perform all the tasks of a reusable device and does not require reprocessing, the authors added.

Reusable cystoscopes have undergone significant technological advances, including the addition of digital imaging technology since they were first introduced. However, they also are expensive to purchase and repair, and reprocessing them requires many chemicals and large amounts of personal protective equipment that substantially contribute to environmental waste.

In the U.S., clinics, hospitals, and other healthcare facilities generate 600,000 to 1 million tons of waste per year, according to the American Society of Mechanical Engineers.

More than 2 pounds of waste were generated per procedure using a reusable cystoscope, compared with 7 ounces per procedure for a single-use device, according to the French study. In addition, it took nearly 15 gallons of water per endoscope cleaning cycle.

The amount of waste and water consumed for each procedure during the French study determined the environmental impact of both reusable and single-use cystoscopes, the authors write.

The prospect of disposable devices ending up in landfills, however, has sparked concerns among skeptics. Medical device companies developing single-use endoscopes are partnering with waste management companies in an effort to reduce their environmental footprint and in some cases convert the waste to energy.

While reusable endoscopes can reduce medical waste, the need to sterilize them offsets that benefit, the researchers write.

Based on the number of cystoscopy procedures performed in 2020, the clinic should expect to save more than $6,400 a year by permanently using the Ambu aScope 4 Cysto, the authors write.

The cost of a flexible cystoscopy procedure with a single-use cystoscope was about $194, equivalent to the purchase price of the scope.

This is comparable to the reusable procedure cost of about $200 by the time reprocessing and related maintenance and administrative fees were added in, the authors write.

The purchase price of a disposable cystoscope can vary based on the case volume and contract terms of the healthcare facility, the authors noted.

The cost to reprocess a reusable cystoscope was accessed using a method known as micro-costing, a more accurate method of resource-use assessment in economic analyses of surgical interventions. 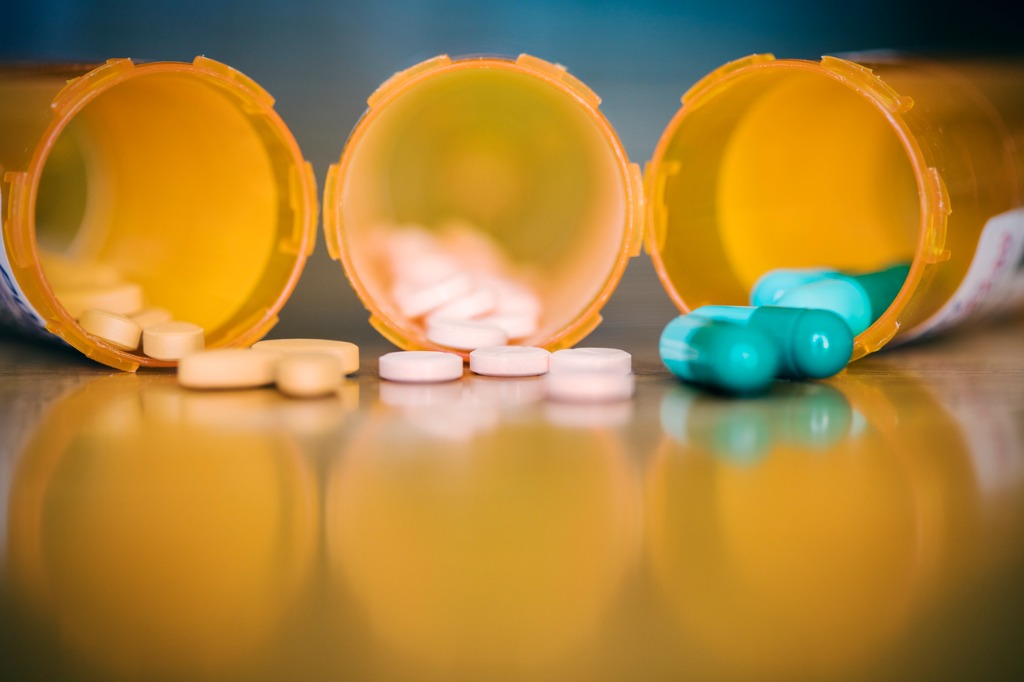 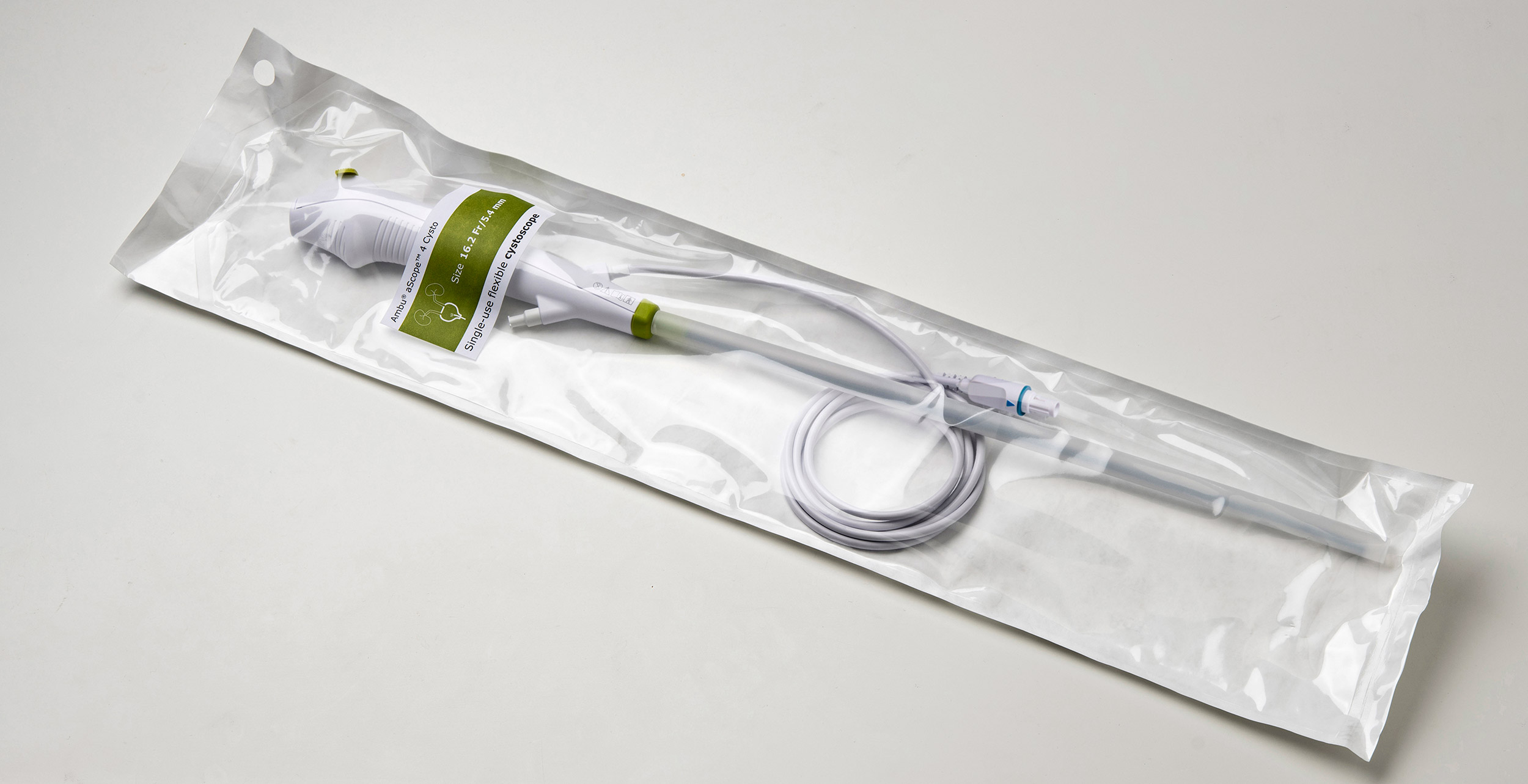 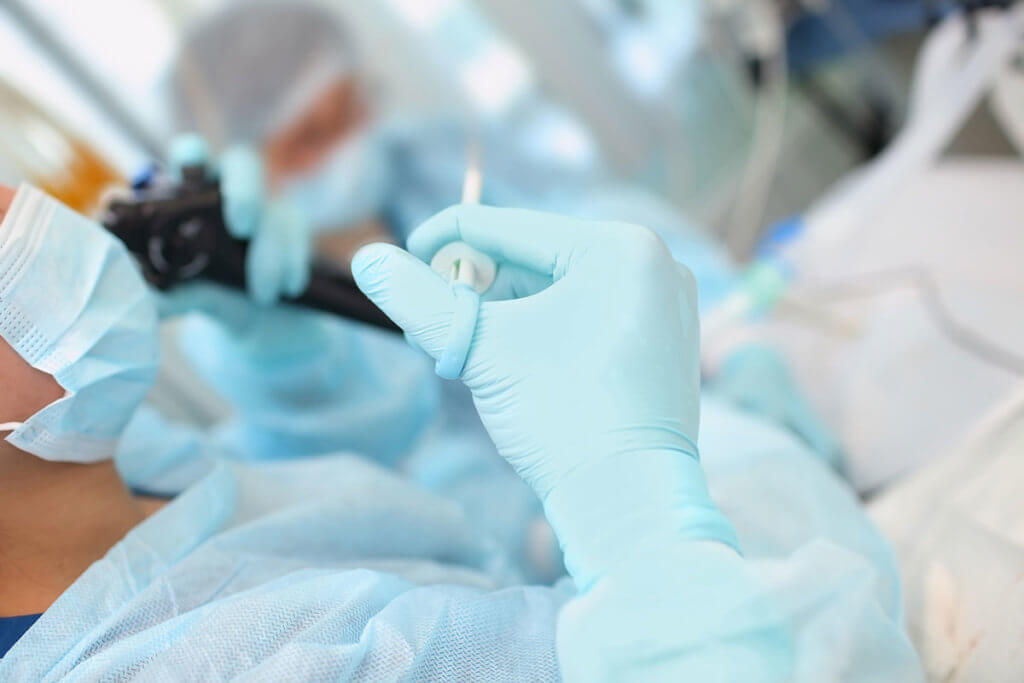 A CHEST article documents a dozen recent instances of CRE or a related “superbug” infection that resulted from contact with a reprocessed bronchoscope, highlighting a need for greater public awareness, enhanced preventative measures, and updated reprocessing guidelines.

After 10 years of monitoring, nearly half of the nation’s hospitals have readmission rates high enough to prompt reduced Medicare payments.