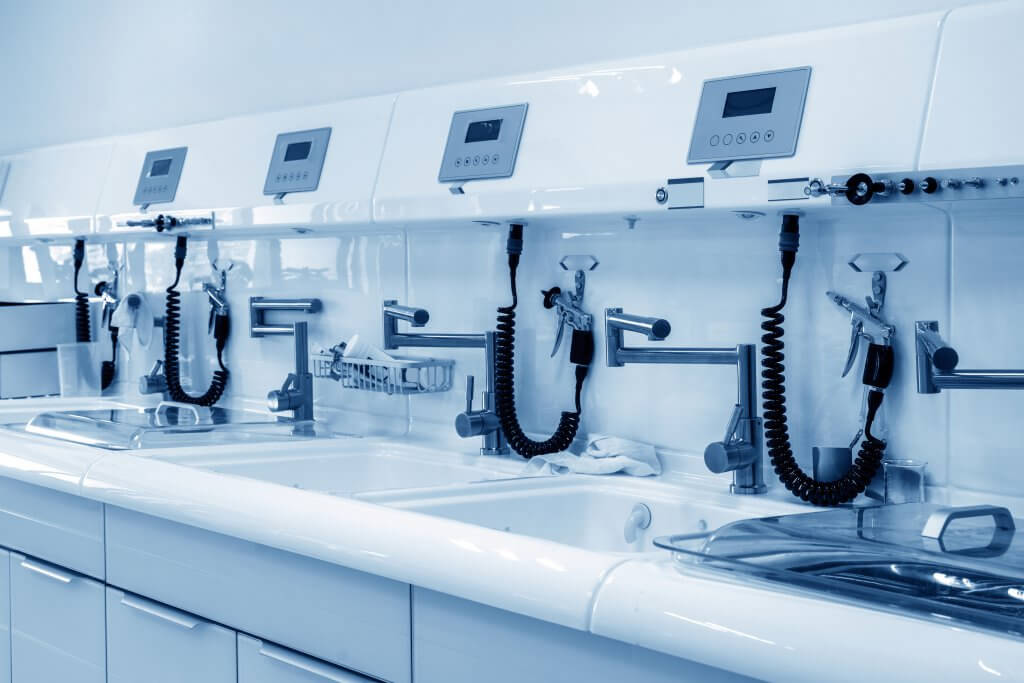 Almost 12 percent of duodenoscopes in the study tested positive for cultures despite manufacturer-prescribed reprocessing protocols.

Almost 12 percent of duodenoscopes in the study tested positive for cultures despite manufacturer-prescribed reprocessing protocols.

The study, conducted from December 2015 to July 2018, shows that, after reprocessing duodenoscopes 140 times, 28 of the initial batch of 234 tested positive for cultures. Five of those cultures remained positive after a second cleaning, and two were still positive after a third cleaning.

Dr. Jacob Mark, the first author of the study and the medical director of the Pediatric Pancreas Center at Children’s Hospital Colorado, said close adherence to cleaning guidelines doesn’t guarantee a clean scope, according to Gastroenterology & Endoscopy News.

Manufacturers as well as federal agencies have made a host of recommendations, from precleaning to manual cleaning on to disinfection and sterilization. But, “there’s really not a lot of data on how effective they are in clinical use,” he added.

One piece of good news from the research is that none of the patients who underwent procedures with the reprocessed duodenoscopes developed infections requiring antibiotic treatment.

Risks of contracting an infection from a contaminated duodenoscope have been discussed in the many recent media reports. However, some experts say that the risks of device-related infection are still difficult to quantify. Reports are “few and far between,” they say.

Physicians conduct more than 500,000 ERCP procedures annually, according to the Food and Drug Administration. Duodenoscopes are difficult to clean and keep contamination-free due to their many moving parts, particularly an elevator mechanism at the tip.

Adding more scopes to a facility’s inventory can be cost prohibitive because duodenoscopes are expensive. This makes proper and thorough cleaning that much more essential. Cleaning, culturing, and then quarantining a scope for 72 hours, however, can also prove difficult and impractical, due to procedural demands.

The traditional, manufacturer-recommended method involves immediate bedside cleaning followed by manual cleaning. In addition, the process should include two cycles of high-level disinfection (HLD). The manufacturer for the scopes used in this study stipulated HLD should include automated reprocessing with 22 percent hydrogen peroxide and 5 percent peroxyacetic acid, 4.3 percent trisodium phosphate and detergent, and 70 percent isopropyl alcohol, then drying.

For this study, presented at the 2019 Digestive Disease Week, researchers followed a cleaning, culturing, and quarantine process. Duodenoscopes got an immediate bedside cleaning, then a manual cleaning and automated reprocessor cleaning.

Scientists collected two cultures from the scope’s elevator and working channel and then placed the instrument in quarantine. Duodenoscopes were tested for cultures with three rounds of high-level disinfection in some cases. If after three rounds there remained positive results, the researchers returned the scopes to the manufacturers for assessment.

After testing the cleaned scopes, some 98 percent of the cultured organisms were gram positive. That means they pose less of a risk to patients. Mark, Karin Underberg, and Robert Kramer authored the study.

The goal, of course, is reaching a level of zero contamination. The FDA acknowledges that it is impossible for facilities to eliminate the risk of contamination. But in lieu of that, the FDA recommends adopting supplemental sterilization, repeating HLD, or transitioning away from fixed endcap duodenoscopes. The FDA has approved a number of devices with disposable components.

A potential solution is sterilization to kill all viable microorganisms. But, that is costly solution out of reach for many facilities. Additionally, not all sterilization technologies are approved for duodenoscopes. 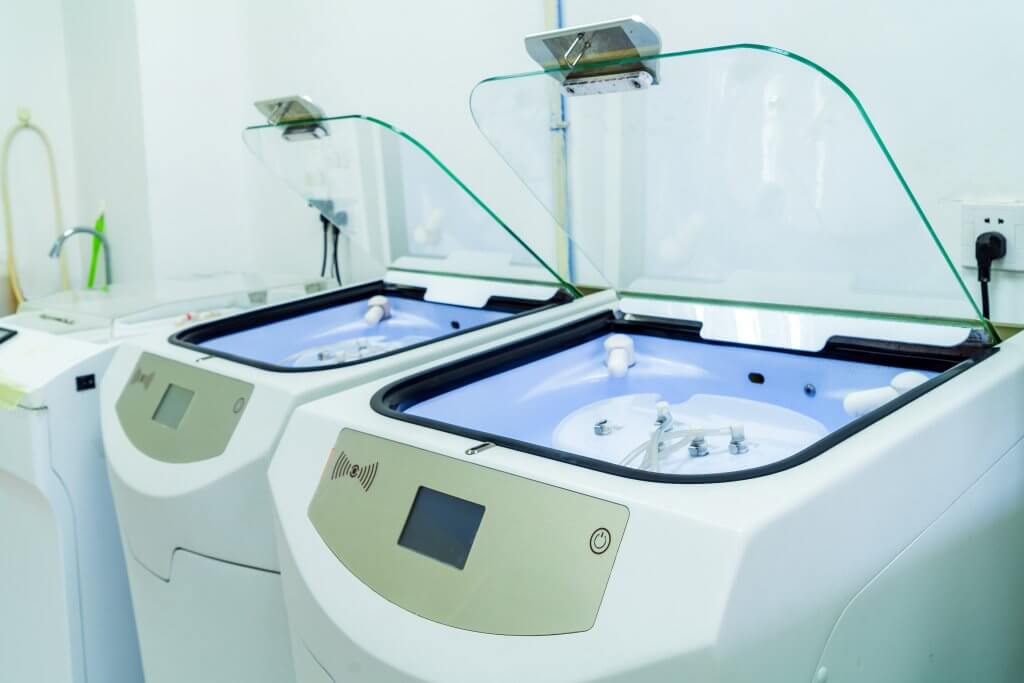 Prevention Strategies
“A multidisciplinary approach is necessary to optimize clinical resources, decrease associated risk, and improve patient safety associated with the use of flexible endoscopes," the authors of a new study write.

Prevention Challenges
Manufacturers as well as federal agencies have made a host of recommendations, from manual cleaning on to disinfection and sterilization. But “there’s really not a lot of data on how effective they are in clinical use,” a researcher says. 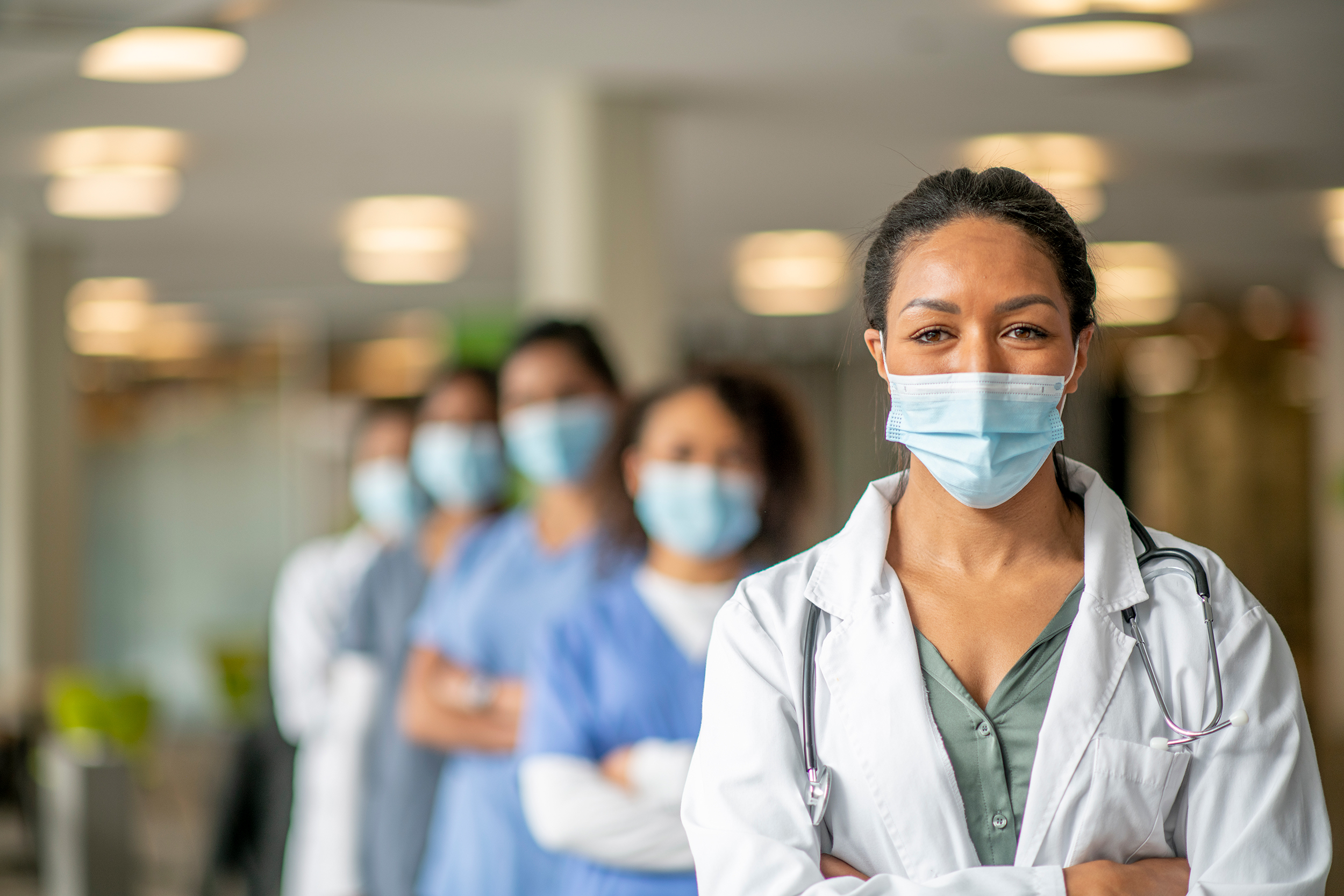 Women in Endoscopy Webinar to Focus on Ergonomics, Life Beyond Lockdown

Join a one-hour panel with top gastroenterologists as they discuss work-life balance and ergonomics challenges for women in endoscopy. 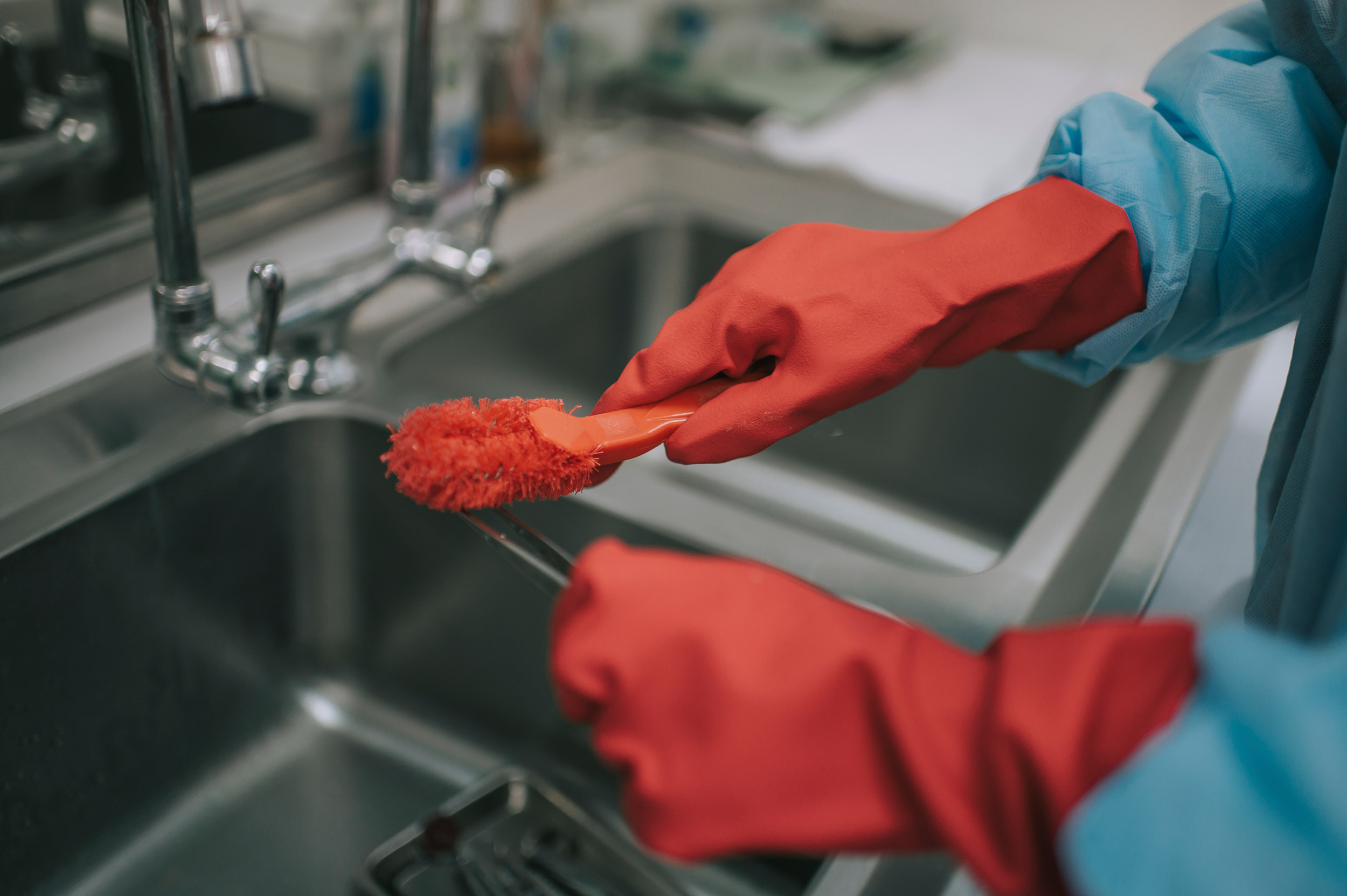