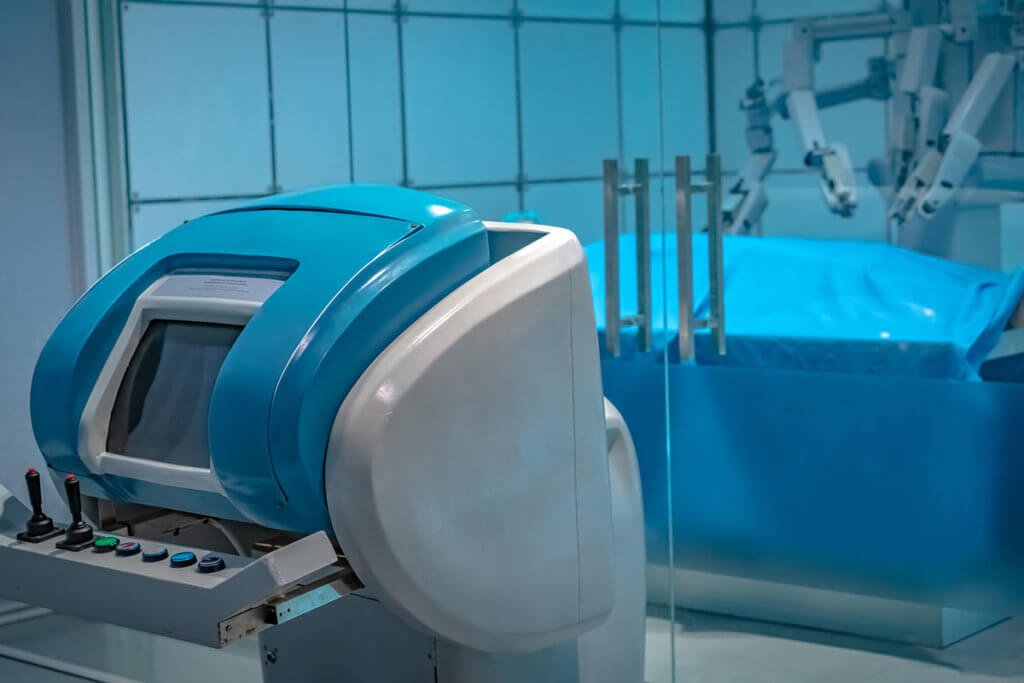 Two new studies point to the promise of robotic bronchoscopy in diagnostic and surgical procedures.

In the other, robotic bronchoscopy increased the ability to localize and successfully puncture small peripheral pulmonary nodules—potentially a big step in better differentiating necessary and unnecessary procedures and surgeries.

Both sets of findings were presented at the annual CHEST conference, held in New Orleans in October 2019. Researchers in both studies said the results warranted further evaluation in additional studies to yield comparative trials in advanced bronchoscopic techniques.

In the lung lesions study, researchers at the Medical University of South Carolina studied 55 patients across five sites and were successful in localizing targeted pulmonary lesions in 96.3 percent of the procedures, according to HospiMedica.com. Pneumothorax—a collapsed lung—occurred in two patients, with one requiring tube thoracostomy. No other serious adverse events were reported.

More patients die every year from lung cancer than from prostate, breast, and colon cancers combined. Nine in 10 patients diagnosed with lung cancer do not survive, in part because it is often found at an advanced stage. All diagnostic options for lung cancer have limitations in accuracy, safety, and invasiveness, researchers say, and those limitations can lead to false positives, false negatives, or side effects such as pneumothorax and hemorrhage.

In the pulmonary nodules study, researchers at the Johns Hopkins University School of Medicine's division of pulmonary and critical care assessed eight bronchoscopists who attempted to localize and puncture nodules using three technologies: an ultrathin bronchoscope with radial ultrasound, an electromagnetic system and a robotic system.

The robotic system was able to localize and puncture 80 percent of 60 pulmonary nodules placed percutaneously in separate distinct lobes of human cadavers. The electromagnetic system achieved a 45 percent success rate while the ultrathin bronchoscope with radial ultrasound tallied 25 percent.

Supply Costs
New research quantifies how much more hospitals pay to disinfect and reuse bronchoscopes rather than purchasing single-use instruments and builds on a study last year examining the effectiveness of cleaning processes used for reusable bronchoscopes.

Critical care clinicians work a high-pressure job even in the best of times. Throw in a global pandemic and stress levels rise significantly — all the more reason for the annual celebration. 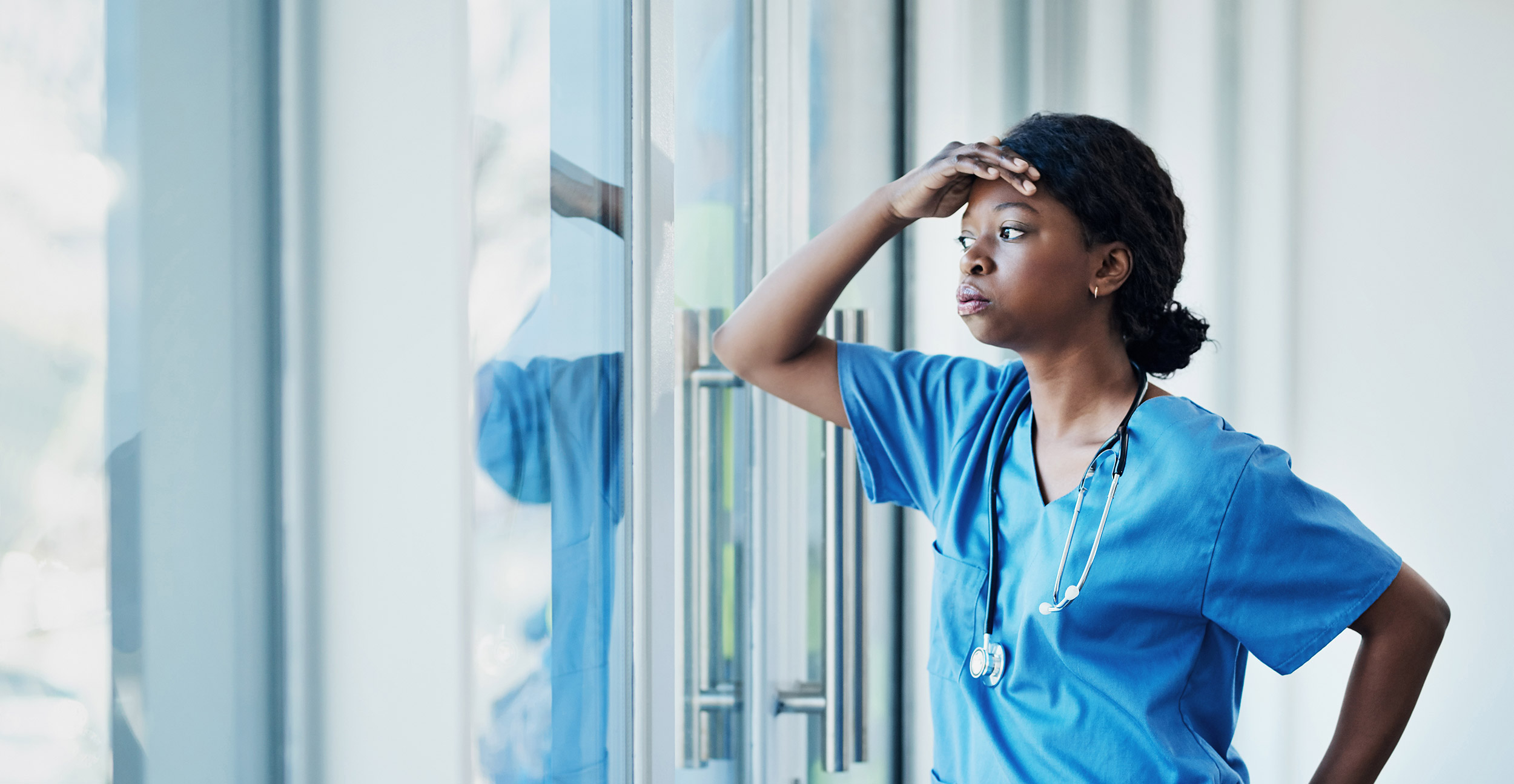 How Does Nursing Burnout and Work Environment Impact Patient Safety? 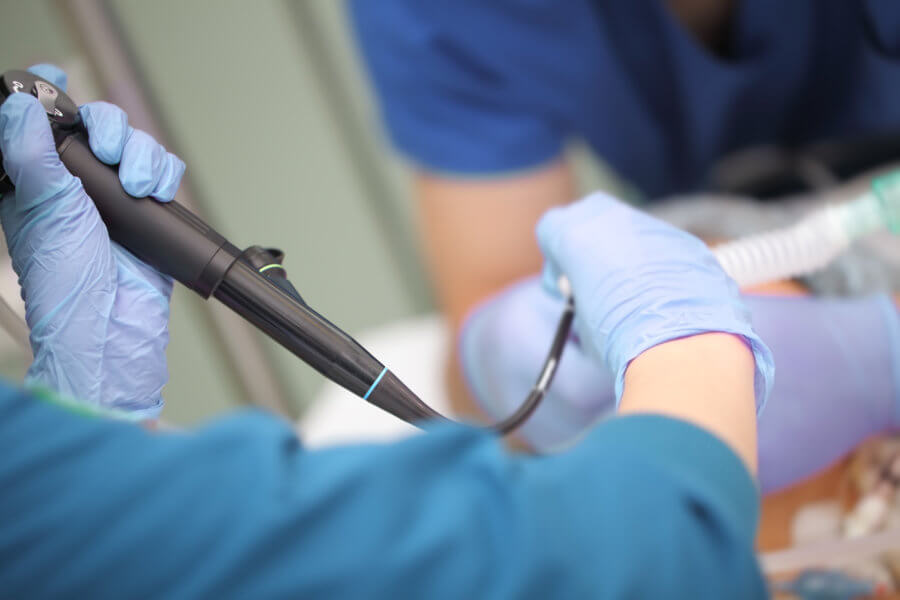 AABIP recommends that physicians not perform bronchoscopies on patients despite upper respiratory sampling being a primary method of diagnosing the novel virus. However, if it's warranted physicians should use a disposable bronchoscope to protect patients and staff.