Contrary to previous studies that have shown women prefer an endoscopist of the same gender for colorectal cancer screening, a new survey shows that may not be true everywhere.

New survey results out of two medical centers — an urban center in Connecticut and a rural medical center in Pennsylvania — show that men were more likely to prefer a same-gender endoscopist than women. The researchers hoped to understand the reasons behind gender preferences and if they ultimately impact procedural rates for patients.

The American Journal of Gastroenterology published the findings from the survey in August 2021.

More than 2,100 upper and lower endoscopy patients responded to the survey — roughly half from an urban medical center and half from a rural one. More than half (57 percent) of the respondents were women.

Fewer patients than expected indicated they had any gender preference at all — 8 percent for same gender and 2 percent for opposite gender.

More men had an endoscopist gender preference than women, with some citing “more skills” as a reason, according to these new survey results. But when it came to gender preferences for the entire endoscopy team, female patients are more likely to request all women in the procedure room, the report noted.

When broken down by location, urban patients wanting for an endoscopist of the same gender were more willing to pay more for a procedure if it meant having the endoscopist they wanted, while patients in rural settings would wait longer.

The most common reason for having a gender preference? The potential for embarrassment, according to the surveys, particularly for women undergoing lower GI endoscopy procedures.

What Providers Can Do

The suggested age for colorectal cancer screening is now 45, according to new guidance from the American College of Gastroenterology and U.S. Preventative Services Task Force. Early detection of colorectal cancer is paramount to successful treatment and survival.

If gender preferences are going to affect whether patients come in for a screening, or any other endoscopic procedure, it is important that providers work on “improving endoscopist gender transparency and creating an environment of multigender endoscopy teams,” according to the study.

Still, while the gender preferences existed, the researchers concluded providers need to work to improve general patient attitudes towards routine endoscopic procedures and the benefits to overall health. 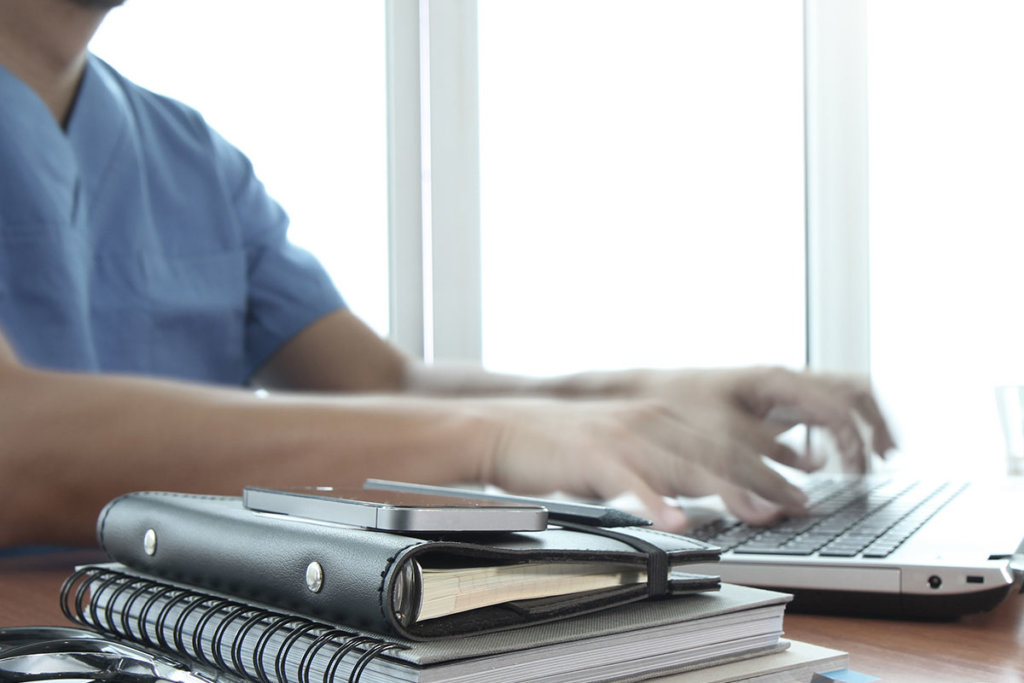 Insurance Reimbursement
Determining the right documentation, coding, and billing process that works for your practice can take time. Here are tips on how to keep an open mind, look for problems, invest in your team, and work with your staff to refine your strategy. 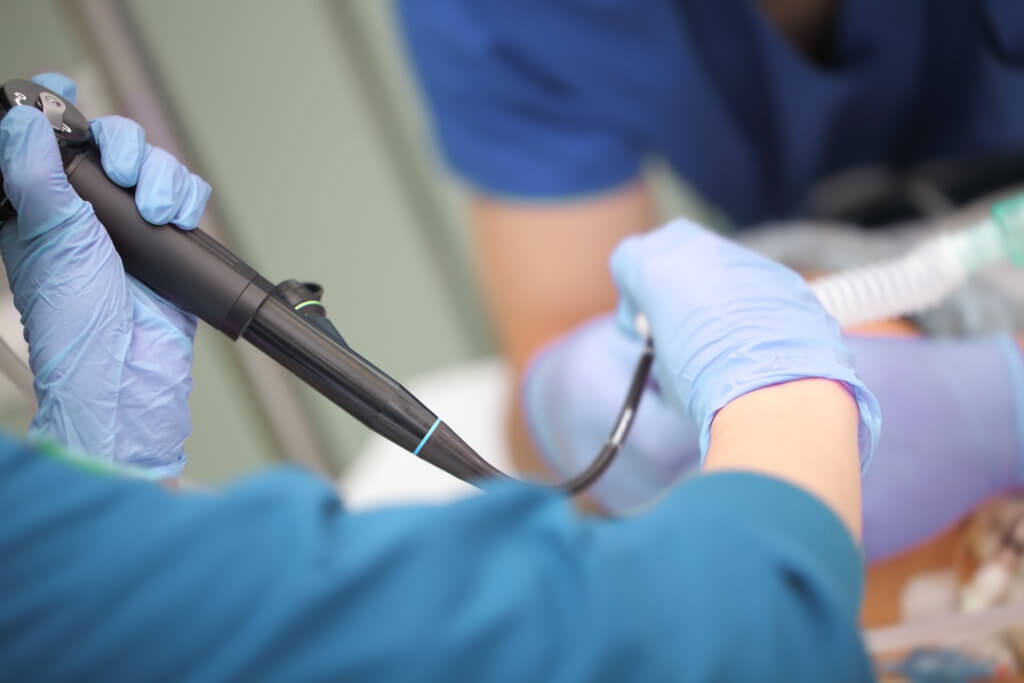 Prevention Strategies
Many pathogens can cause ventilator-associated pneumonia, or VAP. These pathogens can enter the lungs via contaminated respiratory devices. A few linked studies here provide information about how devices, particularly bronchoscopes, can contribute to VAP. 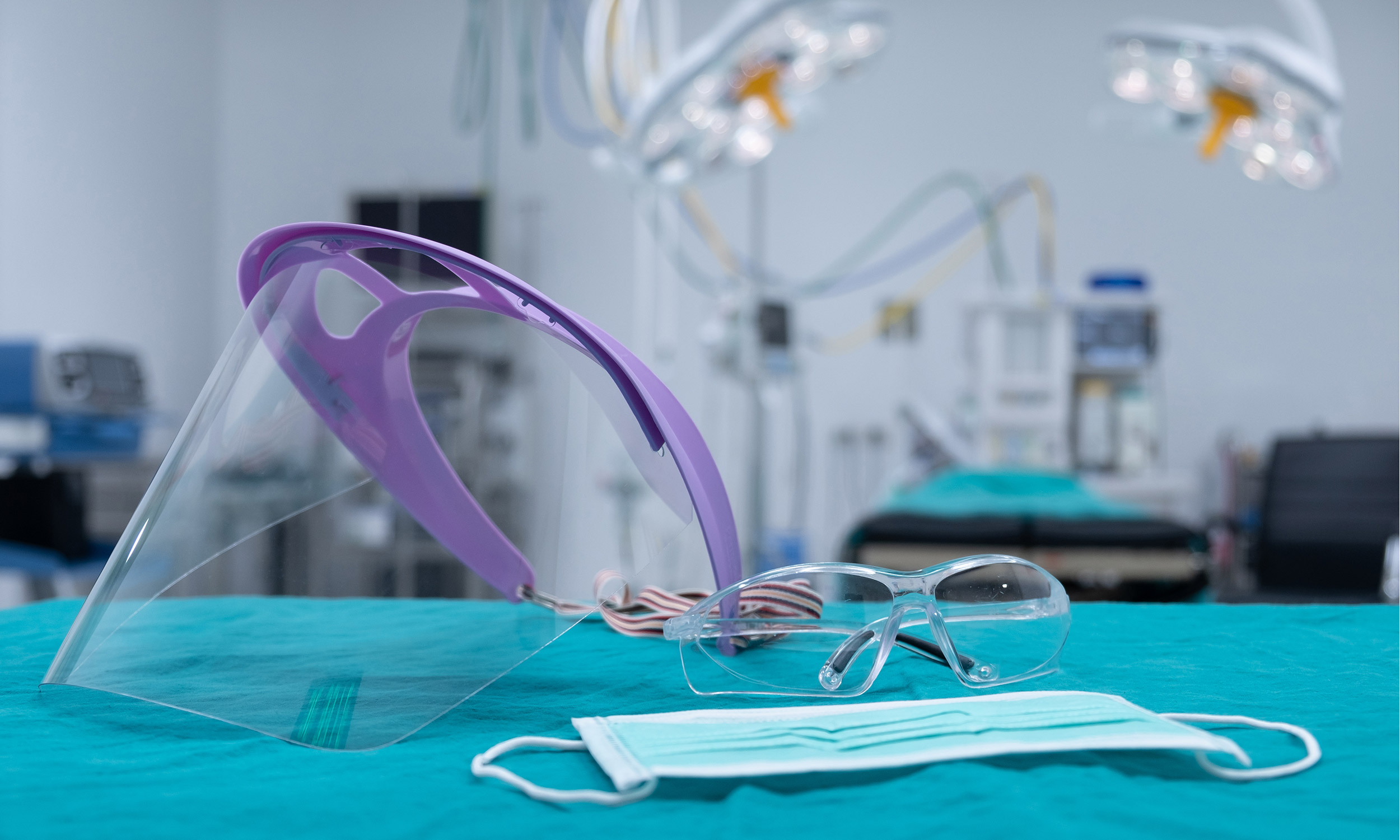 Pre-COVID personal protective equipment use was more relaxed than it is now, according to physician surveys. 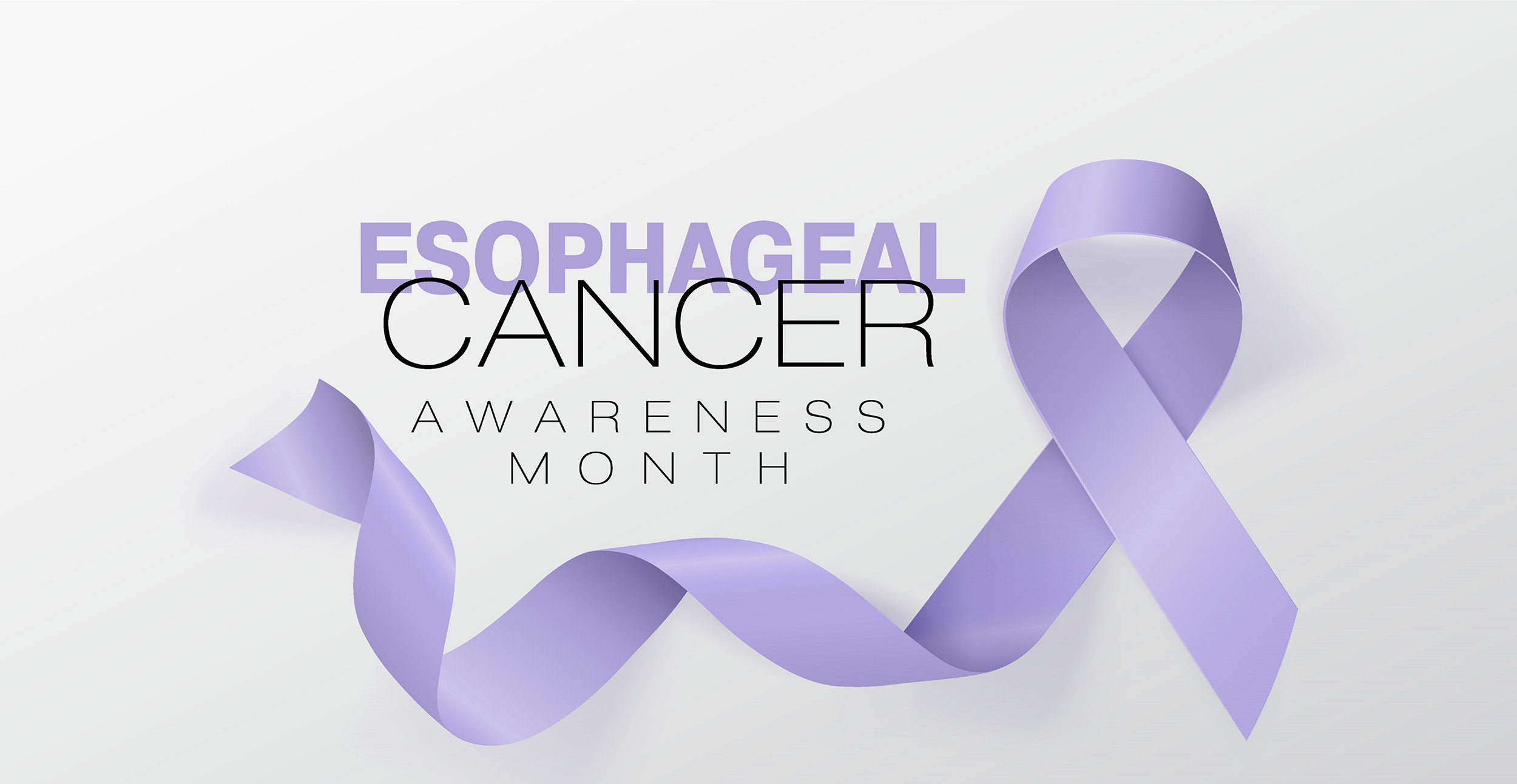